Travel the world
and enjoy your retirement

Scenario One – Enjoying Travel & Lifestyle Phil and Marie were 74 and 72 when they contacted us in January 2016. They had a £750,000 House in Bramhall- with no debt or mortgage on it.  They are very active and travel all over the world on cruises and safari’s.  They recognised that if they downsized to a property around £250-300K they could generate a massive amount of money, However, they didn’t want to downsize for at least another 7-8 years. In addition, they calculated that they only needed £150K over the coming years to conclude their travel plans. We placed them with Liverpool Victoria, on a product that had no Early Repayment Charges after 5 years.  No monthly payments to worry about, and they get to remain in their current home for as long as they wish, until they choose when they want to downsize. Last time we heard from them, they were going trekking in Chile!

Help your children have
a better future

Scenario Two – Raise Money to help Children John & Clare are 68 and 70 and Retired with small pensions.  They contacted us in 2017 as they wanted to find a way to raise £50K of capital from their £400 home in Cheadle Hulme, so they could help their daughter, Kelly (38) buy her first home.   Due to their age and small incomes, a normal mortgage wasn’t an option for them. We arranged a retirement mortgage with Hodge Lifetime for them, allowing for them to raise £50K for Kelly’s new home, and another £20K for some home improvements of their own.  They are open to downsizing at some stage in the next 5-10 years and the mortgage arranged will allow them to happen, as and when they wish to.

Scenario Three – Repay Mortgage Vicki & Geoff are 67 and 62 respectively. They contacted us recently as they wanted to find a way of reducing or repaying their interest only mortgage, so Geoff could cut back to Part time.  Vicki was already retired on a small civil service pension. Geoff had his personal pension and wanted to start taking an income form that at some stage soon. They had their £400K house in Wilmslow and just wanted to be able to stop making the £700 per month payments on their £150K interest only mortgage- a mortgage due to end in 5 years with no credible repayment strategy. We placed them with More 2 Life on a £150K lifetime mortgage, meaning the £700 monthly payments would stop. We also made some changes to Geoff’s pension, to produce an income for £300 per month, without eroding his pension pot. Geoff now works 15 hours per week instead of 40, Vicki can forget about her mortgage- for life- and they get to spend more time together to go touring round the country for long weekends.

Jay’s advice on all our pertinent financial decisions, both personal and for our business, is first class. Jay has taken the time to really understand our position and present us with detailed analysis of options for all of our financial needs. He has taken the worry and stress of such big decisions away.

The stuff you do which is great but for me expected: professional, wealth of knowledge across all financial aspects, clients’ best interest at heart, proactive with market changes, high standard of client service.

However what sets you apart for me are the following elements:

1) You simplify complex financial matters into language I understand to enable me to make the best           informed decisions.

2) You respect my position as an equal in mine and my husband’s financial matters.

3) You don’t sit on the fence presenting me/ us with copious options, you give an opinion!

A from Cheshire | Cheshire

The firm has managed my financial affairs for over 10 years.  I have complete confidence in the team and as such they look after my mortgage, pension and life insurance policies, in addition they also manage my portfolio of Buy to Let commercial mortgages and related insurance services.   I rely on the expertise,    ethics and experience of the advisors to bring to me the most suitable products and services, I trust the advice given to allow me to make an informed choice, to have this reliance is invaluable.

Thank you – throughout all this you’re the person that has been consistently on the ball and efficient and we really do appreciate all you have done for us.

Jay offers a friendly, approachable service. His passion, knowledge and delivery give you the reassurance that your best interests are in hand. Always available to provide guidance and deliver quality advice. Willing to spend time to listen to the needs of the client and explain complex issues in a clear way.

We have learnt to trust his judgement over many years. We would recommend him and do to anyone seeking financial advice.

Our experience with all at One and All has been nothing but excellent. A great Professional Company. 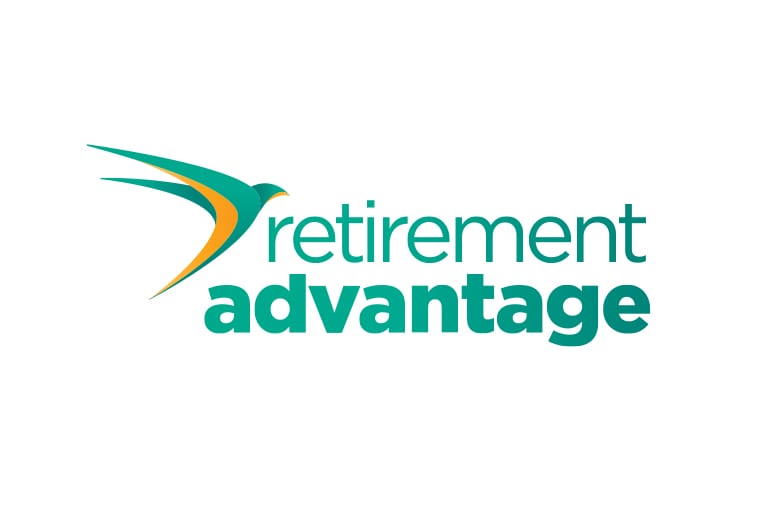